On September 26th, I joined the Seodaemun Food & History Tour. In the beginning, we visited the Yeongcheon Traditional Market and first of all got some delicious traditional Korean Doughnuts - so delicious!

After the Korean doughnuts, we prepared some Gimbap and Tteok-bokki. Good that we got some assistance because rolling the Gimbap is not that easy as expected. The food was very tasty and we were well prepared for the next part of our tour.

We went to the Seodaemun prison and first of all had the chance to explore the museum a bit by ourselves.  Before we started the tour in the night around the prison, we had the chance to listen to a wonderful mini-concert. The band was playing some music which also was played during the independence movement.

Some actors have portrayed the events of the past and thus transported us back in time. This experience was incredibly realistic, so you became really thoughtful and almost wanted to intervene when someone was tortured.  Some of you know the classic tours, which are rather boring and don't really bring you closer to the story. This was absolutely the opposite here.

The experience was great overall. I would join this tour again at any time and can recommend it to everyone.

Check out current events at: www.fundaykorea.me 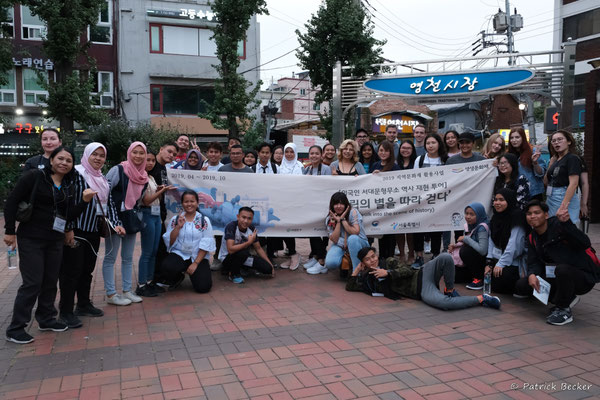 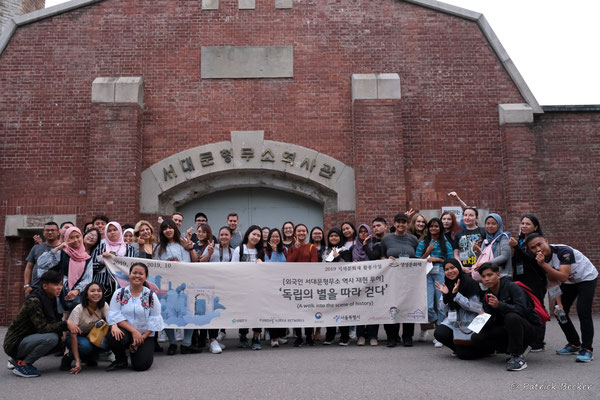 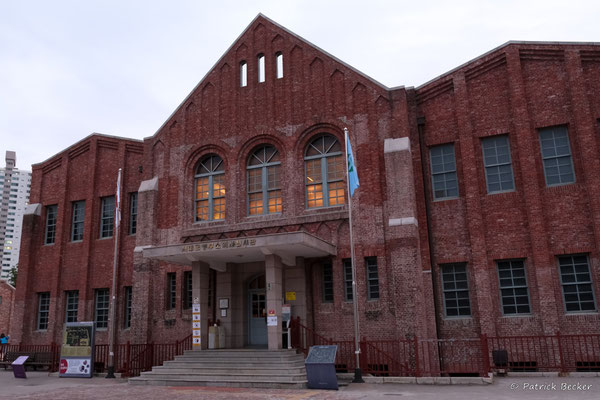 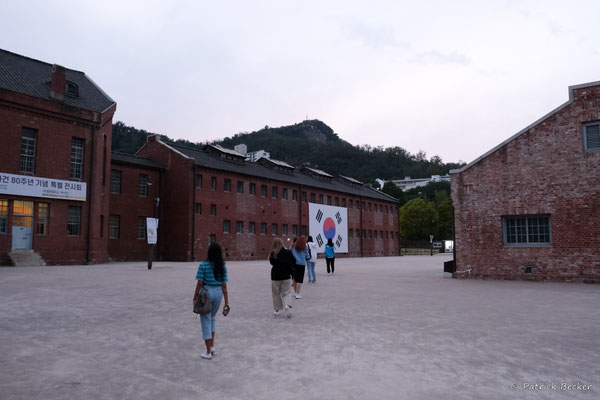 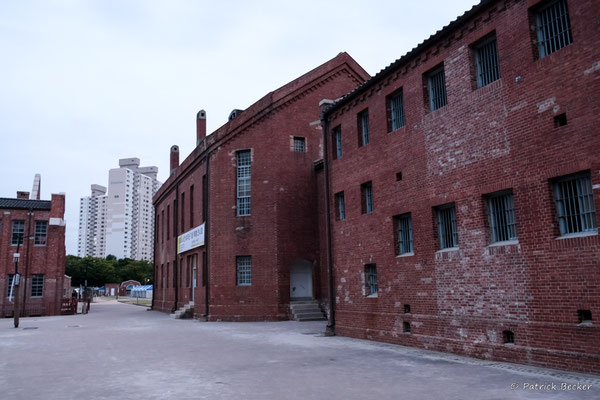 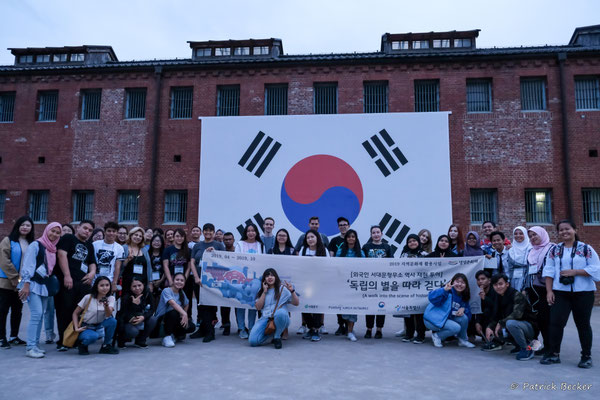 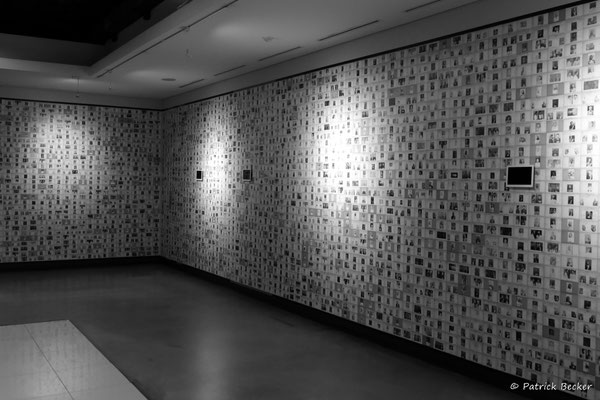 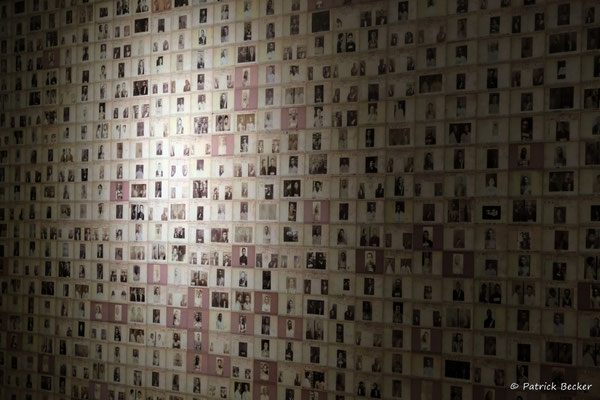 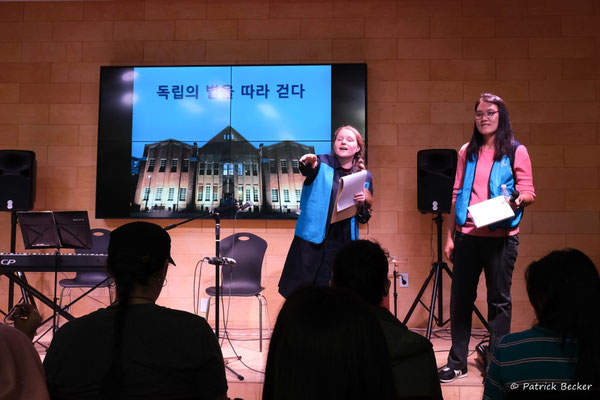 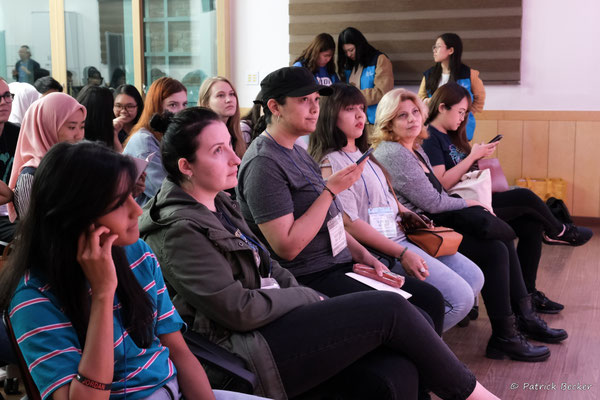 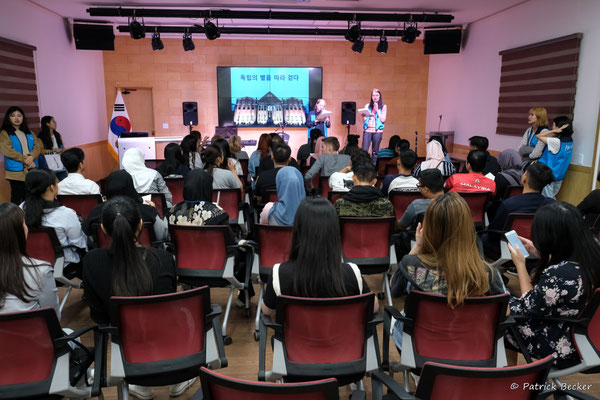 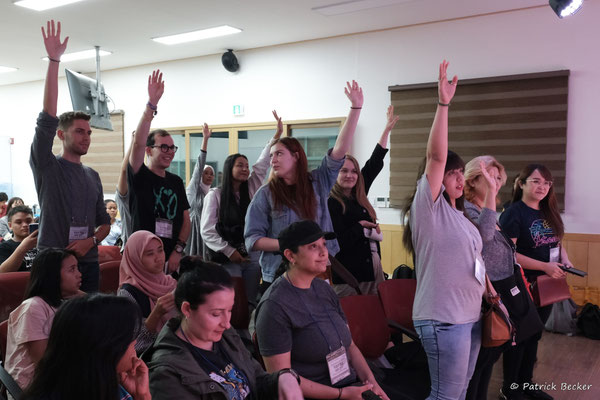 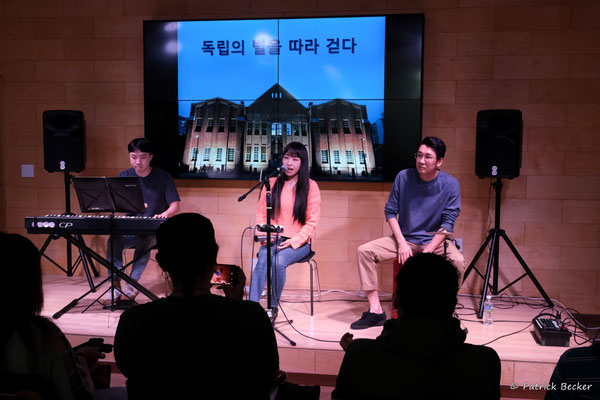 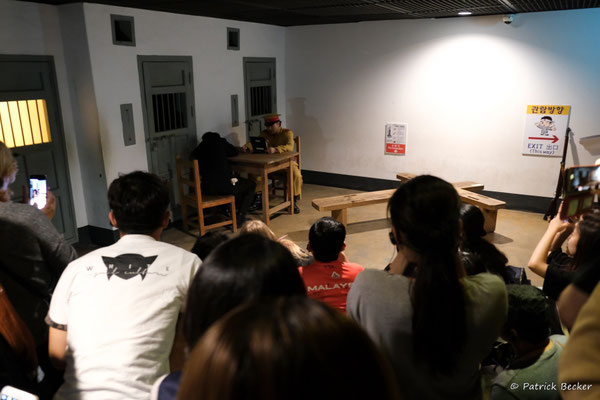 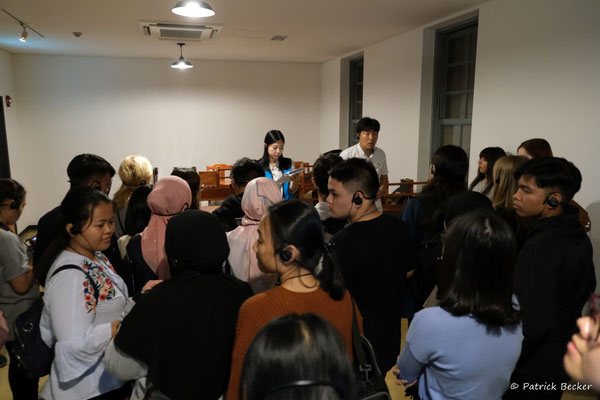 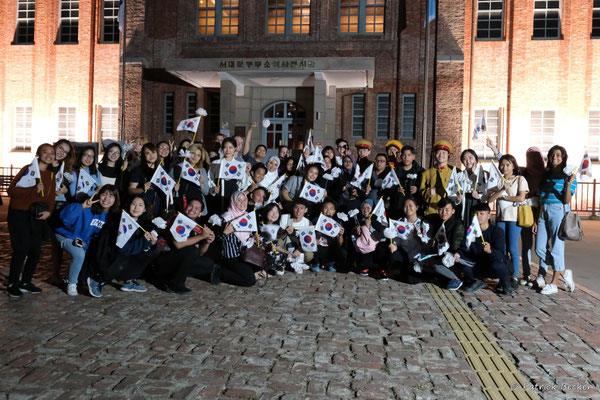 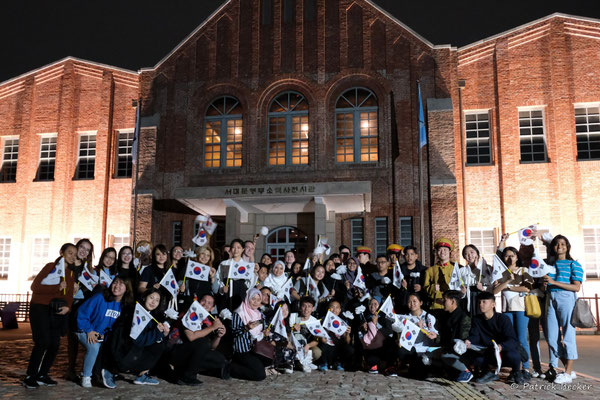 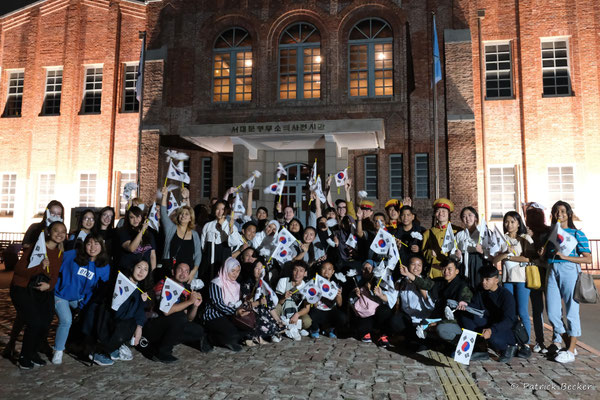